I can't beleive it, I've knitted!

Well to be perfectly honest I've knitted for 2 years now, embarrassingly enough - on the same scarf... My mother gave me a really great book and some knitting supplies two years ago for my birthday, which was great fun and I set out to knit, however, as I'm more of an "instant result" kind of gal, not much happened after I realized what a slow process it was and my scarf had been an on again off again project since then.

I was quite sure it'd never be finished so I'd sort of given up on it, however, as my sewing student had knitting on her schedule and I had to teach her how to do it I sort of got turned on to it again after seeing her knit and this time the process was sooo much faster! All of a sudden I'd knitted up an entire ball of yarn and was halfway into the second one and I had a finished scarf in a few days of knitting in front of the TV in the evening! =) 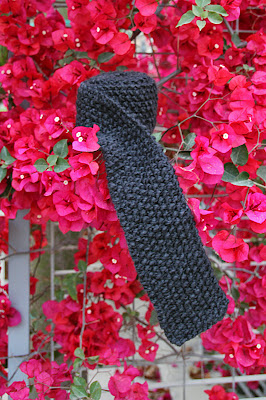 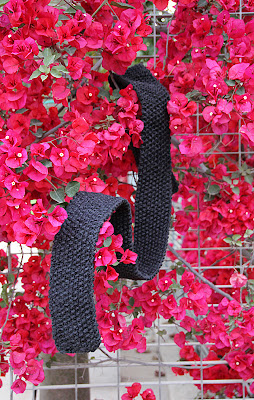 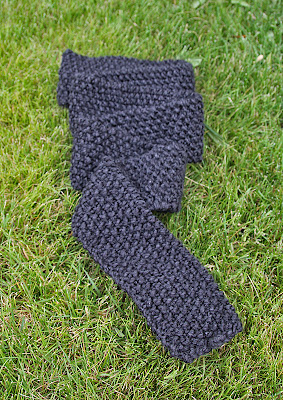 I'll show it on myself when the weather permits, I'd die from heatstroke if I tried it on with appropriate attire now =)
Here's the knitted bunny Tova made for her class, isn't it adorable?! Here's the tutorial we used: Bunny from a square pattern 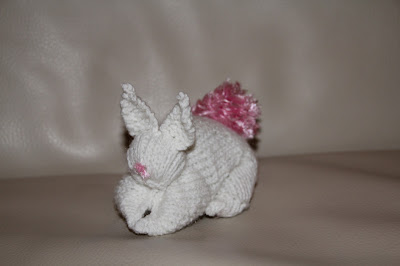